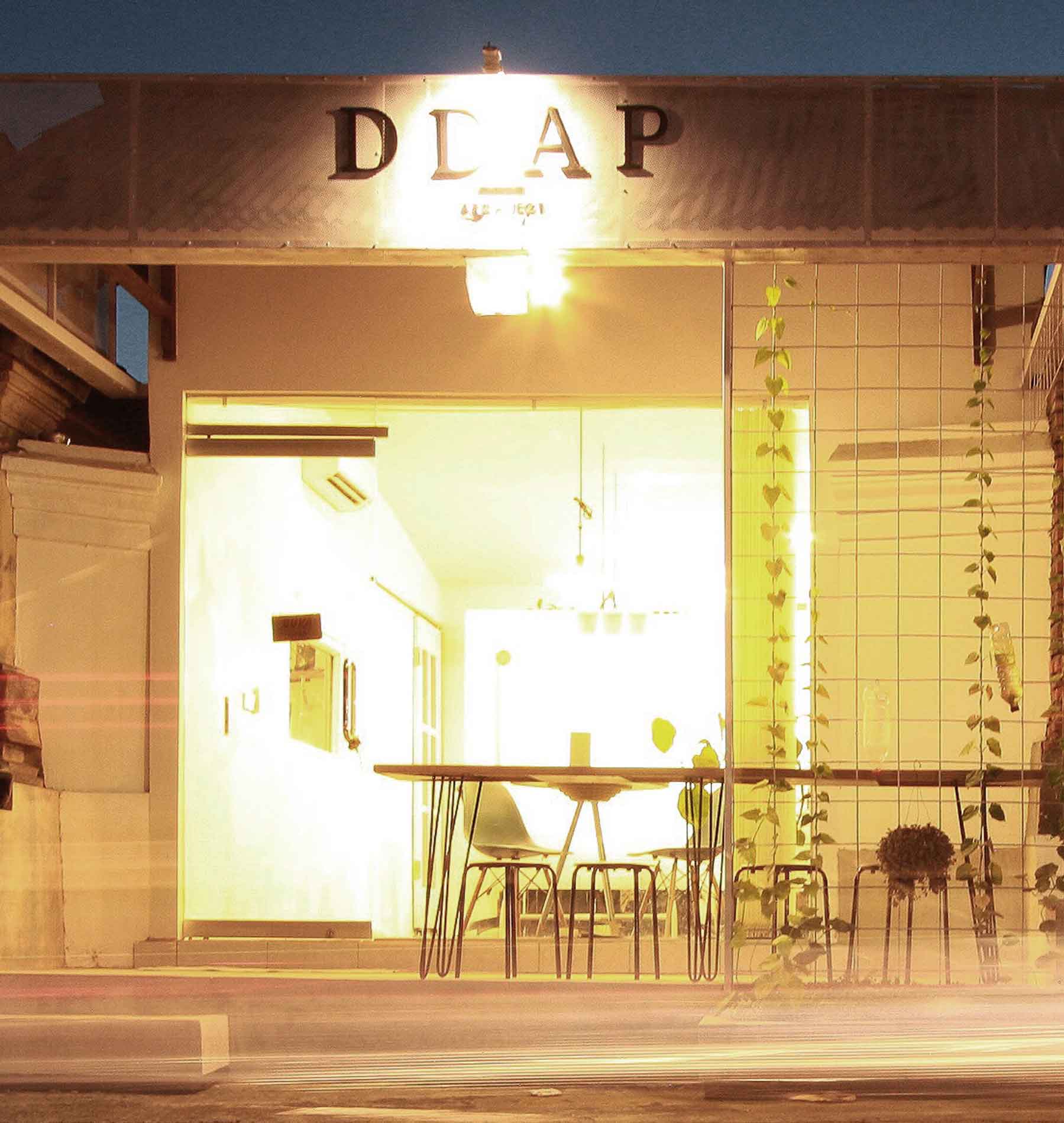 DDAP Architect is an architecture consultant based in Bali. Focusing to architecture and master plan projects. Aside from that, DDAP also active participating in national and international design competitions. DDAP Architect’s motto is Create Identity in Diversity.

Asia is a culturally rich continent, especially Southeast Asia with thousands islands and diverse ethnic and culture. The diversity is also shaped its own unique architecture and their city patterns. This matter lead to a question. How can we DDAP architect have our identity despite its diversity? One of the method used to solve this issue is Herman Hertzberger’s Warp & Weft theory which stated that each city or region has their own patterns like fabric constructed by weft yarn and warp yarn. The place where we build our environment is part of the fabric with its pattern and texture, So, if design abandons this pattern, it surely can’t be fitted to its pattern and will create chaos. The concept is transcribed by DDAP Architect into a design process, producing an interactive and communicative design with its concept, space, proportion, material, and building mass.  From this on, hopefully DDAP Architect will disclose a design identity, not only shown from the result but also from design process. This approach is a reading the sprit of the place which we also known as “Genius Loci”.